There has been a lot of coverage around the proliferation of 5G in the US and Europe but in Africa the realities of expanding mobile technology present very different challenges. Craige Fleischer, Trustronic’s Area Sales Director South Africa, deals with these challenges every day, and compared with the environment Jon French, Chief Business Development Officer, is familiar with in western Europe, it paints a fascinating and complex picture of a huge opportunity for business and economic growth.

According to the GMSA, at the end of 2019, 244 million people in Africa were subscribed to a mobile service. That sounds like a lot but it’s actually just 45% of the population. And only half of those have access to the internet. This leaves over 800 million people that are not connected to the internet today.

It has also been shown that connection to the internet and mobile technologies is a massive driver of economic growth. Mobile technologies and services contributed around 9% of the total GDP for sub-Saharan Africa, amounting to around $155billion, and around 3.8 million people are involved in the mobile environment, directly or indirectly.

That’s how important mobile technology is within the African context. But how that level of importance is reflected in the approach from Government and the big players in African telecoms?
“There are quite a number of milestones predicted for the next five years,” says Craige. “There’s an expectation that there’ll be about half a billion mobile subscribers by the end of 2021, a billion by 2024, and a total of 50% mobile penetration by 2025. This is underpinned by the investment that operators are making into network infrastructure. There’s a lot of leapfrogging happening. A lot of operators and countries are jumping past fixed networks straight to 4G, so the first internet experience is really a mobile experience.”

Around $52bn is being invested into infrastructure, yet there’s still very low adoption of 4G in Africa and what there is, is mostly in urban areas. Up until 2019, only 15% of users were actually accessing the internet, even though they had access to it.
“This is because there’s a big digital divide,” explains Craige. “People do not have the ability to access the technology because of the cost. Not the cost of the network or the data but the cost of the handset.”

Jon remembers seeing this phenomenon first-hand when he worked for a manufacturer. “You could look at the Google activation data for various parts of the world and in Africa, you’d sell a lot of phones, but you’d never actually see those devices light up. They were being used as a phone but never actually connected to data.”

The issue of data affordability has started to be resolved by dividing it into smaller increments – 30 minutes, hourly, five hourly etc – which has helped to bring the cost down. The bigger issue is the hardware.
“Devices do get subsidized,” says Craige, “and you will find some smartphones for as little as $20. That seems very low, but the fact is, for a middle income individual, $20 could amount to 30% of their monthly wage. For the bottom 20% of the market, it represents 120% of their monthly wage.”

For operators and retailers investing in the infrastructure, it makes sense to bring handset costs down to increase access, but subsidies alone are not universally regarded as the solution. There is a big risk element. Fraud and theft are widespread. The operators and networks want to get a return on that $52bn investment, and that means making sure that the devices they are subsidizing are not leaving the country that they were destined for.

“We see a lot of operators around the world moving away from subsidy for exactly that reason,” says Jon. “So the challenge is establishing the security upon which you’re either providing that subsidy or, once you’ve got that customer connected, making sure that they don’t go delinquent – they pay their bills and they use the device as much as possible. In Europe, you’ve got credit checking. I guess in Africa that’s more difficult.”
The traditional way of credit checking a user doesn’t exist in Africa. There has almost got to be a leap of faith taken by the operator.

In order to increase adoption, devices need to be made as cost-effective as possible, but this throws up an obvious compromise in technology versus cost. The quality of that first internet experience can make a big difference – the more enhanced the experience, the more utilization there will be and the more uplift. That is a consideration not lost on the larger operators.

“We talk to carriers all the time on this and I’m really sensing there’s a shift in mentality,” says Jon. “There’s always been that pressure to drive the cost of handsets down, but now I sense there’s a realization that there’s another way to connect a customer to the internet with their first smartphone, in a way that gives them a richer experience. This is where smart financing comes in – making a more expensive device more affordable over time. The difference is whether you’ve got the confidence to invest that money and finance those customers that were previously unfinanceable.”

In western Europe and the US, the number of marketing channels is relatively small and those channels are well built and mature. But in Africa how you actually reach the customer is a challenge in itself, let alone providing finance to that customer.

“This is really where local knowledge comes into play,” says Craige. “It’s not a one size fits all; it’s about the relationships you build and having a clear understanding of the outcome you want to achieve and how you want to drive that. What we do is start rolling out solutions and do a proof of concept in a specific environment, and then we drive that through and tweak it as we go.”
“For someone who’s earning their money by the day, you’ve got to have that capability to regularly control their device and manage the risk,” says Jon. “We’ve got some great examples working across Africa where we’re providing a service that’s really tailored to that market and to that channel as well.”

A number of finance houses are coming into the environment because they’re seeing that it is driving multiple economic benefits. With smartphone penetration, the economy is growing, and the lifestyle of individuals is improving, because of the opportunity the mobile internet gives them.
“Take a business that historically could only sell to passing tourists, give them access to an online marketplace and they can actually sell globally. It sounds almost Utopian but opportunities like that exist.”

For all its challenges, the African telecoms market presents not only an enormous business opportunity but also phenomenal potential for wider economic benefit. Having expert knowledge on the ground is crucial in unpicking those challenges and when coupled with a tool like Trustonic Telecoms Platform that establishes trust in the market, the outcome really can be life-changing with mobile device financing. 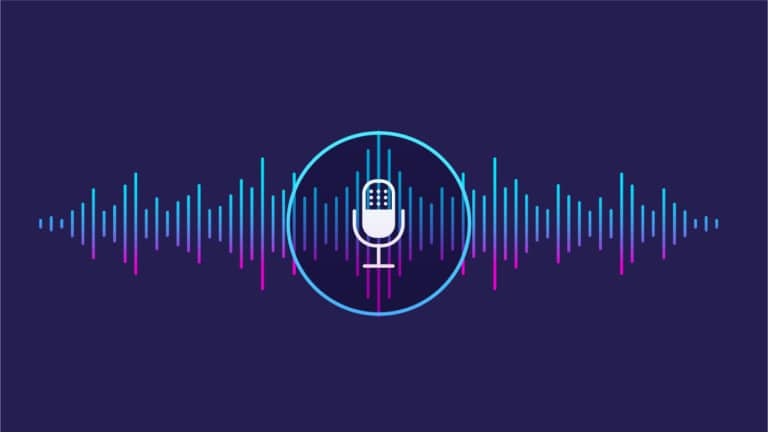 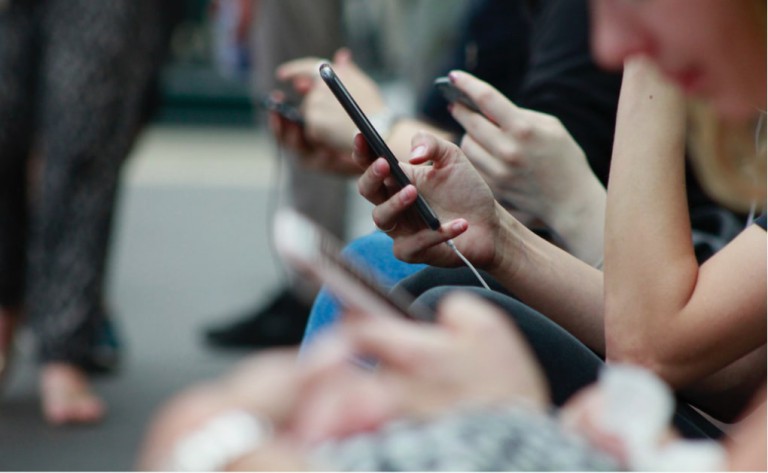