It was all change for Money 20/20 Europe this year, with a move from Copenhagen to Amsterdam. Both cities are great, so there’s parity in that respect, but how did the two shows differ? I think the venue and layout is much better in Amsterdam, particularly for the expanded roster of exhibitors. The food was better, too, and so were the parties! Although there is a certain irony in that, at one of the world’s biggest payments events, I barely spent a cent.

But let’s get a little more serious and think about the progress we’ve made as an industry over the last year. To try and bring some structure, I’ve rummaged out my blog from last year’s event in Copenhagen. Let’s compare.

So, a big ‘dank je’ from to everyone that came to see us! It was a very productive show. But what were your highlights?

Feel free to join the discussion on @trustonic 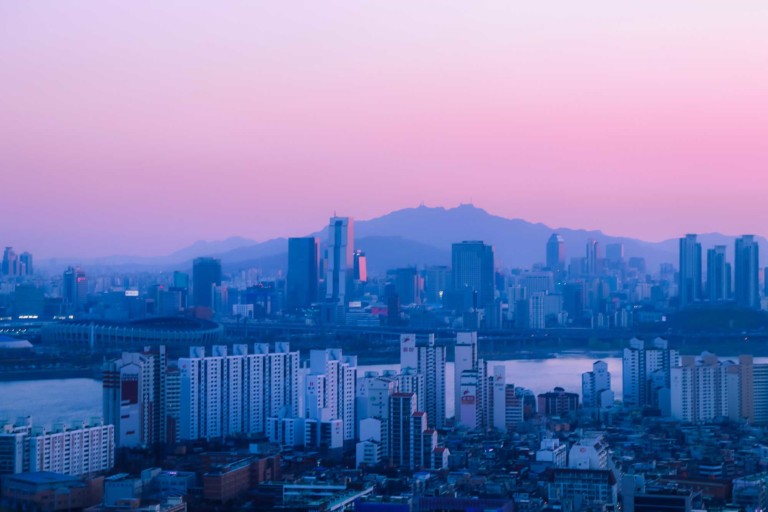