Root of Trust-based automatic registration to the AWS cloud

In the Game of Trusts, Verify is the King. 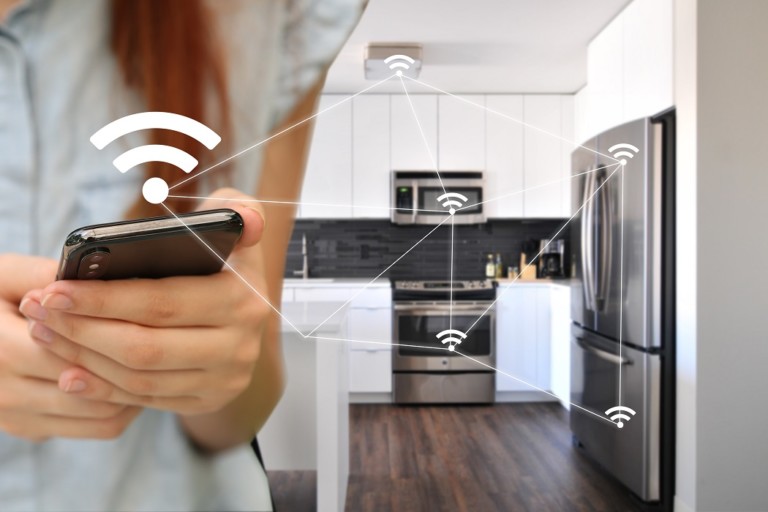