Resources / Opinion / The Google Cloud is Next!

The Google Cloud is Next!

Tech blog: How to manage Trusted Application in a TEE – updated GlobalPlatform documentation 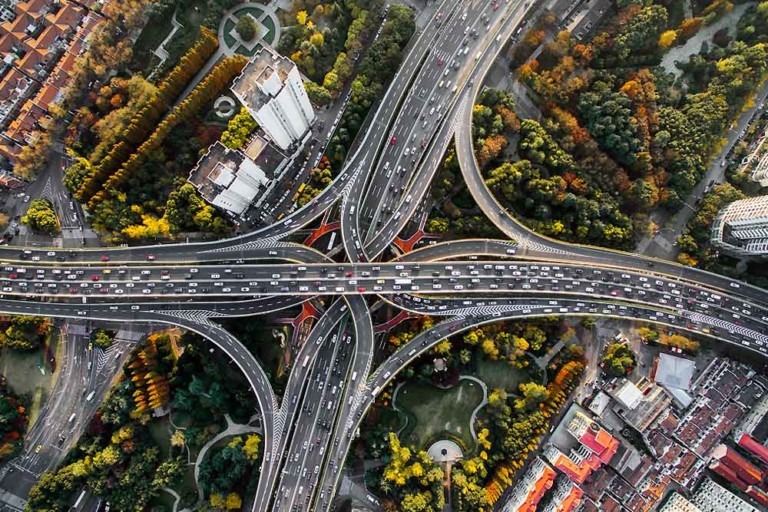 Cybersecurity is a New Dimension of Quality in the Automotive Industry