Resources / Opinion / Why would someone hack your car?

Why would someone hack your car?

We hear a lot about cybersecurity these days (and I’m more guilty than most for bringing it up) – but realistically, who would want to hack your car – and why? Of course, it’s not necessarily going after one car as recently, Nissan North America faced a major code leak that resulted in data being torrented into the hands of unauthorized third-parties.

In terms of who would want to hack your car, it’s a very valid question and goes to the heart of any security strategy. If you don’t understand and quantify the risks, you cannot adequately address them. Looking at cyber attacks as a means to prevent the normal functioning of a car, or a component in it, there are many parties who might have a motivation to hack your car. That does not mean that they are dishonest enough to try, and this list is deliberately stretching the point – but it illustrates why cybersecurity matters, even for a car. According to a USWITCH study cyber attacks on connected cars have gone up by 99% since 2018.

So who would hack your car?

Please don’t take the list above as a reason not to drive.  Although with around 67% of all new cars sold are currently connected in some way, but that is expected to rise to 100% by 2026 meaning vulnerabilities must be minimised.  The vast majority of players are motivated to prevent such attacks, and automotive cyberattacks are (so far) pretty rare. We should not be complacent though, which is why it is great news that the new standards such as UNECE WP.29 and making it absolutely clear where the buck stops with ensuring the cybersecurity of vehicles throughout their life. For our part we are committed to help with technical solutions and certified software components.

As the provider of the industry’s leading Trusted Execution Environment (TEE) with more than 16M deployments in vehicle, and growing, Trustonic’s solutions will sit at the heart of the next-generation of secure vehicles.  Using a hardware-backed secure environment to perform critical operations, such as encryption and biometric authentication, and to provide trusted environment for applications and services will provide a robust platform for building your future secure solutions.

Want to learn more? Get in touch below. 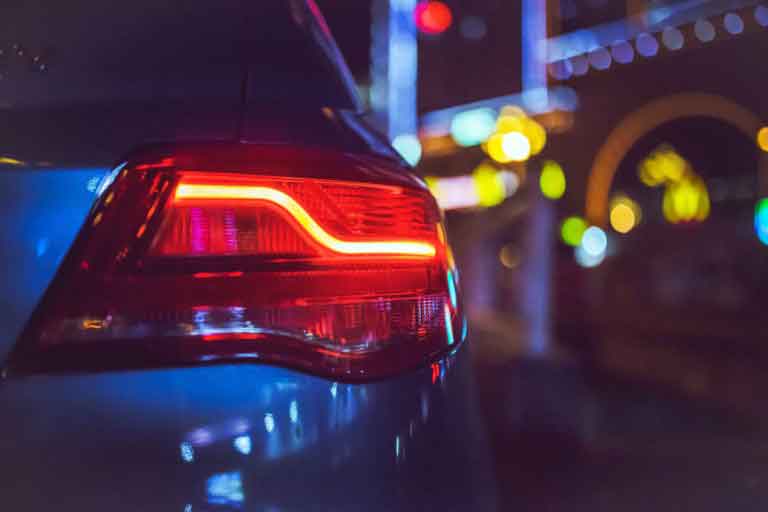