Resources / Opinion / Will Apple’s movement in mPayments pay off?

Will Apple’s movement in mPayments pay off?

With the recent launch of Apple Pay, consumers and media are once again abuzz about mPayments. But are these really the Apple seeds of a revolution?

There has been a lot hype within the industry, the press and from consumers in the past week or so about Apple Pay – Apple’s answer to mobile payments. Considered by Forbes to be a consumer revolution, the solution enables the purchase of goods and services through iPhone 6 and the Apple Watch (via Apple’s Touch ID technology), bringing two factor authentication to the retail mix.

The launch is, of course, a PR coup for Apple, but there’s not much revolutionary in the technology: tokenisation has been around for years, as have Secure Element and NFC.  So now the dust has settled on the hype let’s take some time to ponder where this might lead.

Is it so bad that they’re using an evolution of known technology?  Not necessarily.  We know it works, it’s compatible with existing infrastructure and will encourage adoption through joining an already-existing payments ecosystem.  Apple have been openly skirting the payments market since at least 2010 so perhaps a safe bet is a good bet.

Here we hit a quandary.  The US still has magstripe credit cards and those are slow and annoying.  Magstripes then to fail after a while and multiple swipes frustrate shoppers and slow down lines.  In Europe we’ve had contactless EMV for many years and here I can tap a small, light, non-fragile credit card to pay for my coffee.  Compared to this, will people really want to risk more fumbling, more broken screens, more finger taps (yes, even 1 is “more”) on their now-even-larger iPhone while they balance their laptop and newspaper in the other hand?

I honestly can’t call this one.  People may like it, they may not.  A true innovation in the market would render this question moot.

What about the EMV roll-out?

A very curious aspect of this is that Apple released Apple Pay right at the time that the United States will make the move over to the standard Europay,MasterCard and Visa (EMV). Unlike Europe, mobile payments have been filling a real gap in the U.S. market – where using credit cards can currently actually create more damage than convenience. All of a sudden, with so much of the infrastructure work done by the old guard, Apple has come in with a solution to the last inch.  Is Apple opportunistic in piggy-bagging this?  Well planned? Or trying to replace EMV plastic cards with mobile payments?  Only time will tell.  There will of course be a mix here, but what mix?  Apple Pay’s effect on the EMV roll-out will for sure be fascinating to watch.

But still we come to the same point: Apple did not invent EMV or contactless payments in stores.  That was happening anyway.  They didn’t invent Tokenization.  They didn’t invent wallets.  SO did they really just build Apple Pay to be a bundling of someone else’s hard work?

V1 yes, but I don’t for a second believe that’s the long term strategy.  This has to be the beginning of something much bigger, to merge online, in-app and in-person payments.  To merge interactive payment and loyalty.  Perhaps to blur and change the meanings of payment and identity altogether.

What is clear, and genuinely impressive, is that Apple has a real chance to be the catalyst for an mPayments revolution by accomplishing something that many other brands and initiatives have failed to do – gathering up enough partners and market share to make a true consumer proposition. By gathering the support and backing of the entire payment chain, including the likes of MasterCard and Visa, Apple has brought together enough key players to make the platform work.

With luck, this will encourage adoption from consumers and bring the rest of the mobile industry to the table too with similar solutions for non-Apple devices.

The seeds are planted.  What will grow? 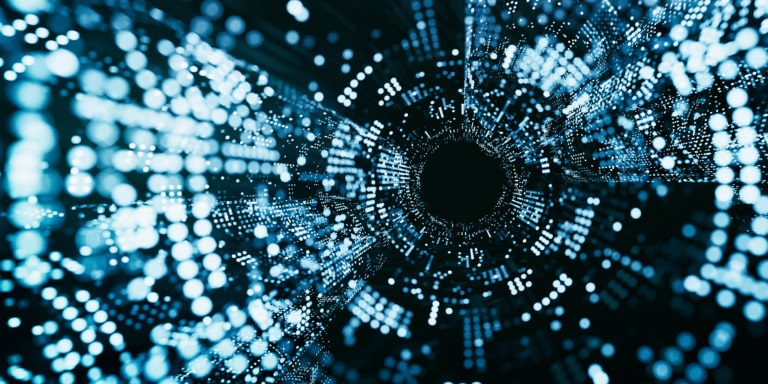 Smartphone subsidies 101: Why are Latin American handsets subsidised, and what challenges do operators face? 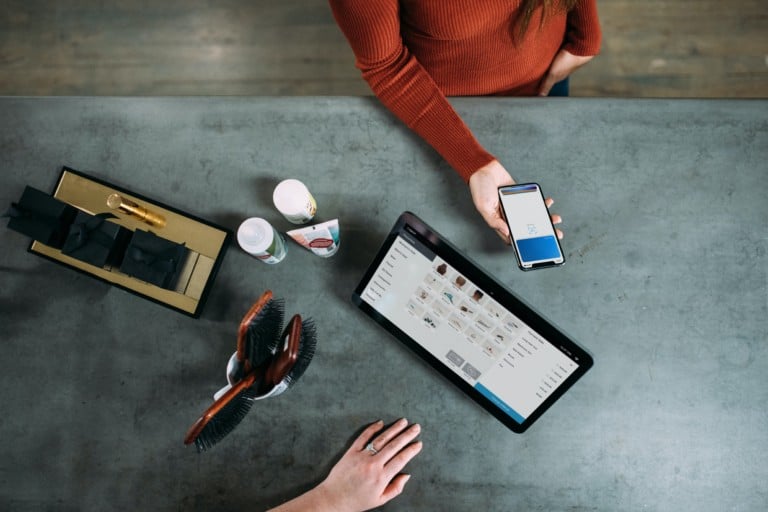