This article is a follow on from the previous postings:

and you might find those useful as first reads if you are unfamiliar with TEE technology.

Hypervisors enable multiple OSes (or other things) to run in a common area of devices such as smartphones, engine management units and large Internet Of things (IOT) devices. 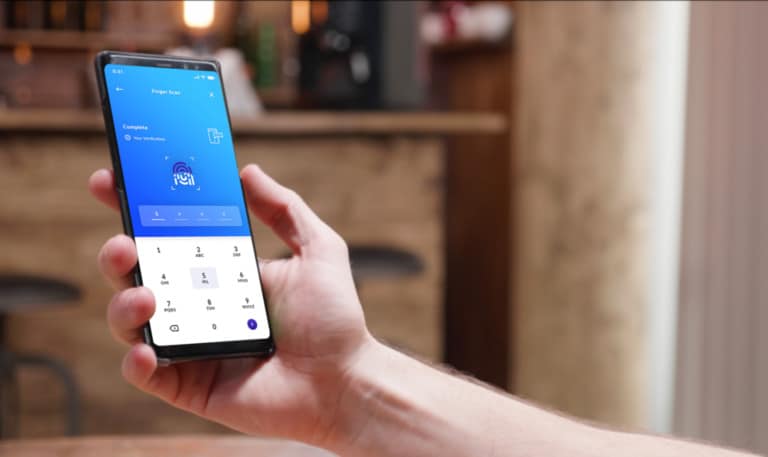