Resources / News / £5m Worth Of Stolen iPhones: The Weak Link In The Device Supply Chain

£5m Worth Of Stolen iPhones: The Weak Link In The Device Supply Chain

The news reported by Sky News that a lorry on the M1 was targeted and forty-eight pallets of Apple products costing £5m were stolen this week, clearly emphasizes that mobile device supply chains can be easily and dangerously disrupted, costing millions.

Flagship smartphones have tripled in value over the last 10 years, becoming an everyday consumer item. This has resulted in smartphones being viewed as increasingly lucrative for criminals and fraudsters. The ongoing issue of organised crime related to device trafficking continues to cost the industry billions each year. The GSMA estimates that in the US alone, more than four million devices are trafficked annually, costing in excess of $900 million. Regulations such as IMEI blacklists have stemmed fraud within the countries in which they are active, but stolen devices can still find their way into countries where they have no jurisdiction.

In the UK, it is estimated that more than 1,000 devices are reported stolen each day. According to the Office of National Statistics, over 48 million consumers have reported a stolen device in the last 10 years, however this is believed to be a conservative figure and it is expected to be twice this number. In South America, the stolen devices figures are much higher – estimated to be over 6,000 per day in Peru and 15,000 per day in Brazil, with often more violent consequences.

A single pallet of smartphones has a potential street value of £750,000, meaning that a lack of mobile security at various stages of the supply chain can have devastating repercussions. These range from the inability to supply potential customers with new devices, therefore losing revenue, to increases in cargo theft insurance premiums. If these smartphones are stolen, the industry needs a global solution to prevent these smartphones from being used.

These numbers are staggering and cannot be ignored. The solution needs to baked in from the start and smartphones needs to be protected from when they leave the factory right through to when they are recycled.

Trustonic has the ideal solution for mobile operators who want to protect their smartphones. Our cloud-based Telecoms Platform enables a mobile operator to ensure that Android devices are not enabled until point of sale, removing the incentive for this sort of theft – allowing the management and control of devices to reduce their risk. Wherever a smartphone is stolen in the world, (including countries that do not use IMEI blacklisting), our platform is able to fully lock it down, rendering it useless as soon as a theft takes place, removing the resale value.

With Trustonic technology, smartphones can now be managed throughout their lifecycles and irrespective of geography, protecting mobile operators against device trafficking. This acts as a deterrent to thieves, as the locked devices will have no value if registered as missing or stolen. This not only protects customers from street crime, but also deters organised crime gangs from targeting smartphones directly from manufactures or in transit. 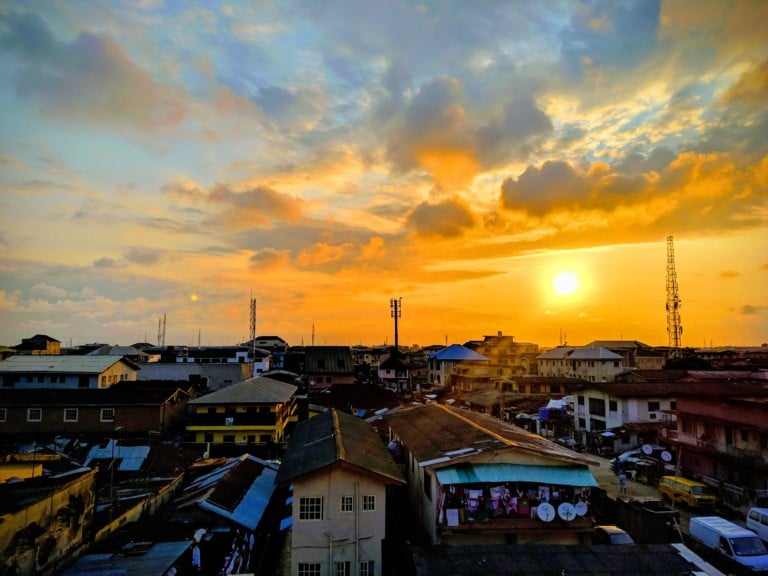