Resources / News / A third of UK consumers would purchase a higher spec device if finance was available, latest research reveals

A third of UK consumers would purchase a higher spec device if finance was available, latest research reveals

17th May, London, UK – A survey released today reveals there is widespread confusion among consumers in the UK around whether or not they have taken out financing on their mobile phones. See the infographic here

In the survey, only 27% of respondents stated they had taken device financing as part of an operator package. In contrast, when asked what kind of mobile plan they were on, 36% of respondents indicated that they were on a contract for their device and tariff suggesting many are unaware that a contract is in fact a finance agreement. 32% indicated that they owned their device outright and had a sim-only tariff.

The survey results also show a third (33%) would purchase a more expensive device with a higher specification if financing was available. Affordability is still a huge barrier to worldwide smartphone access, as highlighted in a recent GSMA report. Access to the internet and digital services enabled by smartphones is a critical element in providing ubiquitous internet access and tackling the digital divide. As the price of smartphones with higher specifications and features including 5G continues to rise, financing options have never been more important.

“Operators are missing an opportunity. There is clearly appetite amongst consumers to have the highest spec mobile devices and they are willing to take financing deals to obtain them. The fact is, increasingly customers are turning away from traditional mobile contracts as new competitors offer more attractive financing deals,” said Dion Price, CEO, Trustonic.

“Operators need to be able to offer competitive financing deals without increasing their commercial risks if they are to remain relevant. In this context, device financing technology solutions benefit operators by helping them to secure new customers and increase revenues by lowering the risk threshold associated with offering credit to consumers.

In addition, the survey found that nearly 2 in 5 (37%) of UK consumers would consider spreading the cost of purchasing a mobile phone if this option was available at the point of purchase. While spreading the costs of a smartphone purchase over time is not a new concept, consumers are looking at alternative options to taking finance with a mobile operator.

“The mobile phone industry has been built on financing expensive phones and making the cost more affordable and manageable for consumers. Success depends on having a robust platform to manage the process in a customer friendly way,” Ben Woods, Chief Analyst & CMO, CCS Insights.

The study also offers insights into the differences in consumer attitudes around the world. While only 21% of UK respondents said that they would be happy to take a loan or finance option at point of purchase to get a higher spec phone or to replace their current phone with a smartphone, the figure more than doubled in the other countries to 53% in South Africa and 58% in Mexico. This further highlights the hesitancy of UK consumers to agree to traditional operator financing options.

Further findings from the study across all three countries include:
When asked if they would choose a finance or loan option to purchase a smartphone:

When asked if they planned to purchase a 5G device in the next 12 months:

Younger people in the UK are more likely to change mobile operators:

“There is a clear opportunity for operators to remove the confusion surrounding device financing and offer more options to their customers. Especially with the younger generations being so willing to switch operators for a good deal, operators need to offer a finance model that attracts them. Only when everyone has access to device financing can we start to bridge the digital divide across the UK, and worldwide,” concludes Price. 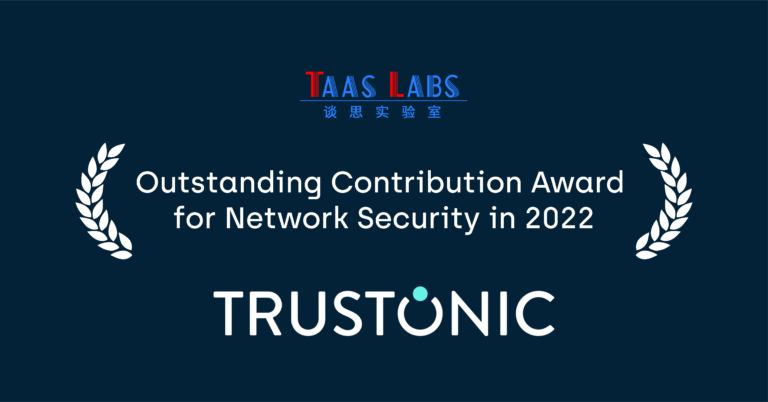 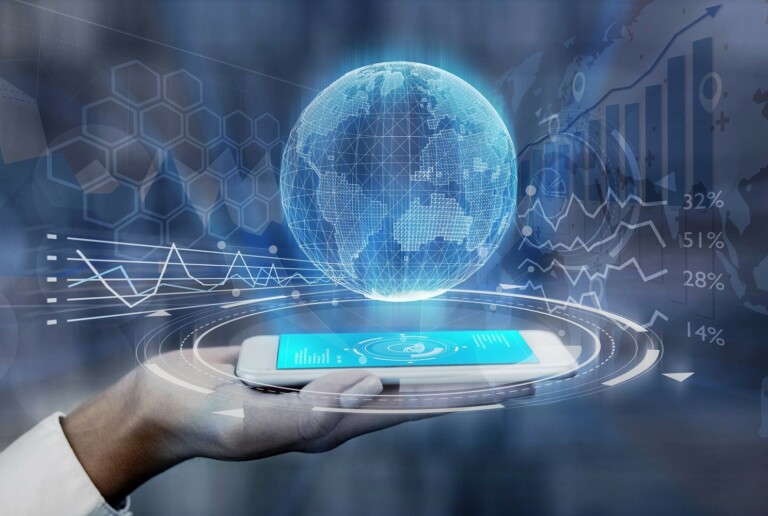 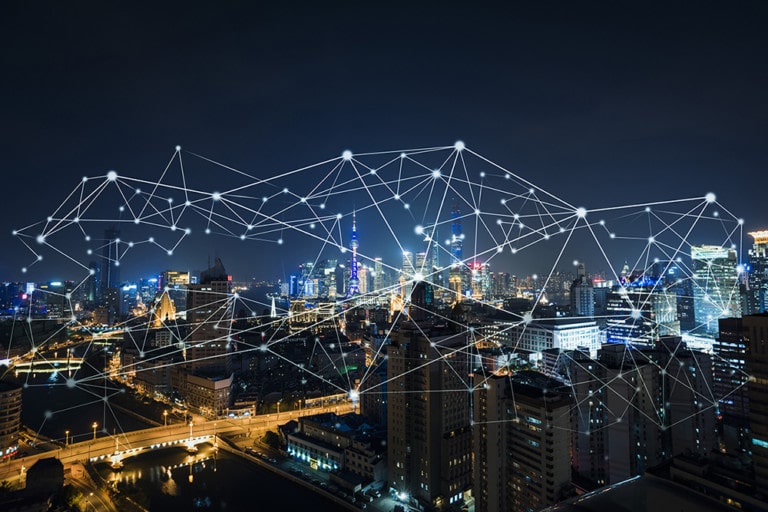 8 Automotive industry predictions for 2023: How will the sector evolve over the next 12 months?