Establishing a Root of Trust (RoT) with Digital Holograms™

Please leave us a message and our team will get back to you.

Root of Trust-based automatic registration to the AWS cloud 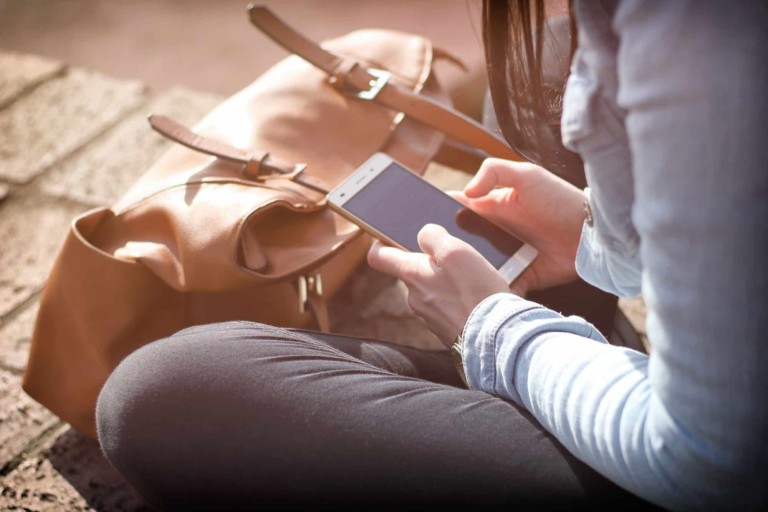