The future of automotive infotainment

“Infotainment” (IVI) is one of those words that someone, somewhere made up to describe something providing both information and entertainment. For automakers, it is the name of the unit that sits in the space once occupied by the AM radio. Whilst the IVI unit can be thought of narrowly as a 21st century radio, it has grown to be far more integrated, and the distinction between IVI, (Instrument) Cluster, and the broader term “Digital Cockpit” have all started to blur.

The primary drive for this integration has been improvements in driver experience, but both safety and cost have played their part. Physical switches to control secondary parts of the car, such as air conditioning or lighting are surprisingly expensive and tend to wear badly.

Many OEMs replaced physical switches first with touch screen controls, and now are increasingly doing the same with voice controls. The natural home for these is generally considered to be the IVI unit, which is rapidly growing from an entertainment-focused device with a bit of navigation support to the heart of the driver experience. The poster child for this integration is Tesla, where a large screen IVI unit is the only driver interface for many of their vehicles.

What are the benefits of infotainment systems?

Whilst the primary purpose of a vehicle may be to get from A to B, research has shown we all spend an awful lot of time sitting in vehicles not actually going anywhere. Waiting to pick up kids after school, or just stuck in a jam. Hardly surprising then that providing entertainment in vehicle has become increasingly important. Whilst everyone may have a phone in their pocket, an infotainment system can offer a bigger screen, superior audio – and when the car is actually in motion – a far safer way to interact than illegally fiddling with your phone.

For the automakers, infotainment systems provide a way to differentiate – a way to add luxury features such as larger screens and branded audio, and the future promise of the ability to tap into the revenue streams associated with Spotify, Netflix and the like. Today, the driver really ought not to be watching a movie when the car is in motion – but all eyes are to the future and the promise of autonomous driving systems make this a real possibility.

Currently video at least, is limited to passengers, while the car is in motion, and a key benefit of an infotainment system over handing the kids tablets to watch, is safety. Mobile phones, and especially tablets are not things you want flying around a vehicle in the event of a crash – and even a mounted tablet is no substitute for a rear seat infotainment screen that has been designed to pass stringent crash tests.

Safety rightly drives much of the design of modern infotainment and goes much deeper than simply not allowing the driver to watch movies whist in motion. While technically infotainment systems may share much technology with mobile phones they are regulated very differently. There are no public app stores to download new apps to such systems, partly due to the need to ensure that applications do not distract the driver or have other safety implications.

That doesn’t mean we won’t see apps for vehicles – but it does mean that rollout is likely to be more measured and controlled by the OEMs than by Google or Apple. Ultimately the OEM will be held, in part, liable if their system is found to encourage unsafe behaviour.

This lack of app stores – and the long development cycles for new vehicles – can mean that some infotainment systems can seem a bit dated, especially when compared to the latest mobile phones, at the point when the vehicle is launched. Some OEMs make the infotainment system the heart of their brand and focus relentlessly on it. Others look to Google and Apple to provide the experience.

Technically there are three very different approaches to developing IVIs:

For automakers, Android Automotive and Apple Car Play are not without their downsides. Arguably they reduce the role of the IVI to being a ‘projector’, making it harder for the automaker to benefit from greater knowledge of the driver, and the ability to offer the “value added services” that are so important to business plans and revenue streams.

For the driver, these approaches do offer benefits, but there are some significant limits. At the technical level, the relatively loose connection means less scope for high definition media or audio, but more fundamentally this separation between car and phone makes the integration much weaker. Using such a system to adjust the air-conditioning or make use of auxiliary screens just doesn’t work today.

How will Infotainment systems evolve?

Looking to the future, infotainment systems are likely to evolve significantly.

As autonomous driving takes hold, the entertainment angle will increasingly dominate, and large, safe, daylight visible screens will increasingly be a core selling point. The number of screens is also increasing. In addition to passenger and rear seat screens, advancements in flexible and shaped screens mean that auxiliary screens will continue to appear and are likely to all link back to the infotainment system (in fact the windscreen may ultimately become the largest display in the vehicle).

Whilst the pure entertainment size pixels will dominate, for car control and information, voice is likely to dominate.

Alexa or Google voice integration are already key features for a modern car, and in addition to all the web centric features, controlling auxiliary car features, navigation and entertainment via voice is potentially far safer and simpler than endless submenus.

The use of voice also provides OEMs with one of the best solutions to the discoverability challenge. Given the wide range of features new vehicles have, and the sizeable investments OEMs make to develop them, enabling quick and simple methods for vehicle users to discover such features is critical – especially if those features are revenue generating. This will need to be complemented with automotive cybersecurity solutions to ensure that fraud and theft risks are eradicated.

There is also the promise of more conversational interaction, helping inform the driver of options they may be unaware of, and gaining valuable feedback for the OEM on which features are missing, or are present but never used. These are things that an expensive, paper-based, and often unread, manual cannot hope to provide.

How the mobile industry is informing automotive infotainment

This “user awareness” is an area where IVI manufactures are keen to learn from the mobile industry. It is technically easy to track what features are used when, and that data can in turn be used to tailor the next iteration of the product to refine interfaces and target features. It also promises a more personalized experience, where not only is the seat adjusted based on the driver, but the playlists, contacts and destinations are all sorted to fit the user’s needs – just as we have come to expect when using our phones.

If we again look to the future and the trend to have more ride sharing and multiple occupants of vehicles to reduce congestion etc. then user awareness becomes even more important. These features will evolve to make use of techniques such as graph data to identify experience that all occupants in a vehicle will enjoy. No more fighting over control of the playlist as the vehicle will know which artists or styles of music the occupants have in common.

Whilst there is (relatively) little call for IVI units to run many of the other applications found on mobile phones – the one exception is in-vehicle payment. This is likely to be a hot topic in future as the advantages of a vehicle being able to pay for tolls, parking or petrol are self-evident, especially for cases where the driver’s mobile phone isn’t a great option (such as commercial vehicles).

At Trustonic we secure leading infotainment systems to enable the most advance DRM software and integrations. 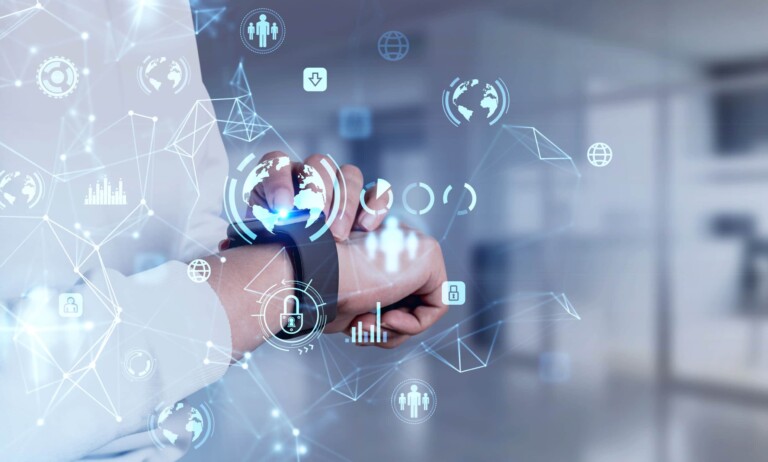 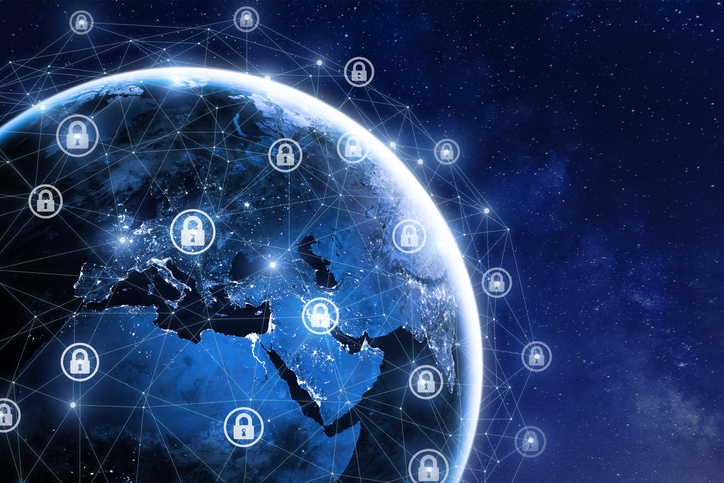